Welcome to  My Journal!

I post things that matter most to me and it’s been a long, and wonderful learning curving getting here. Share. Be inspired. lets Make Mountains Metaphors

Go back in time…

Posted on February 7, 2018 by kaifitchen

It was touch and go leading up to this trip for both M and I. Europe can be expensive so with the roller coaster status of our currency I wasn’t particularly hopeful at times that it would be absolutely possible .

It was originally just a sport climbing trip. Sport climbing is a cheap, especially in Spain. There aren’t any fees and camping, if you know where to go, can be free or inexpensive. Having a van is probably the cheapest and easiest way to get around Europe. You can camp off on the side of the road and if the weather is looking bad you can escape to one of the many hundreds of world class climbing areas that will be in condition. Camping off on the roadside may not be completely legal but it’s done everywhere. 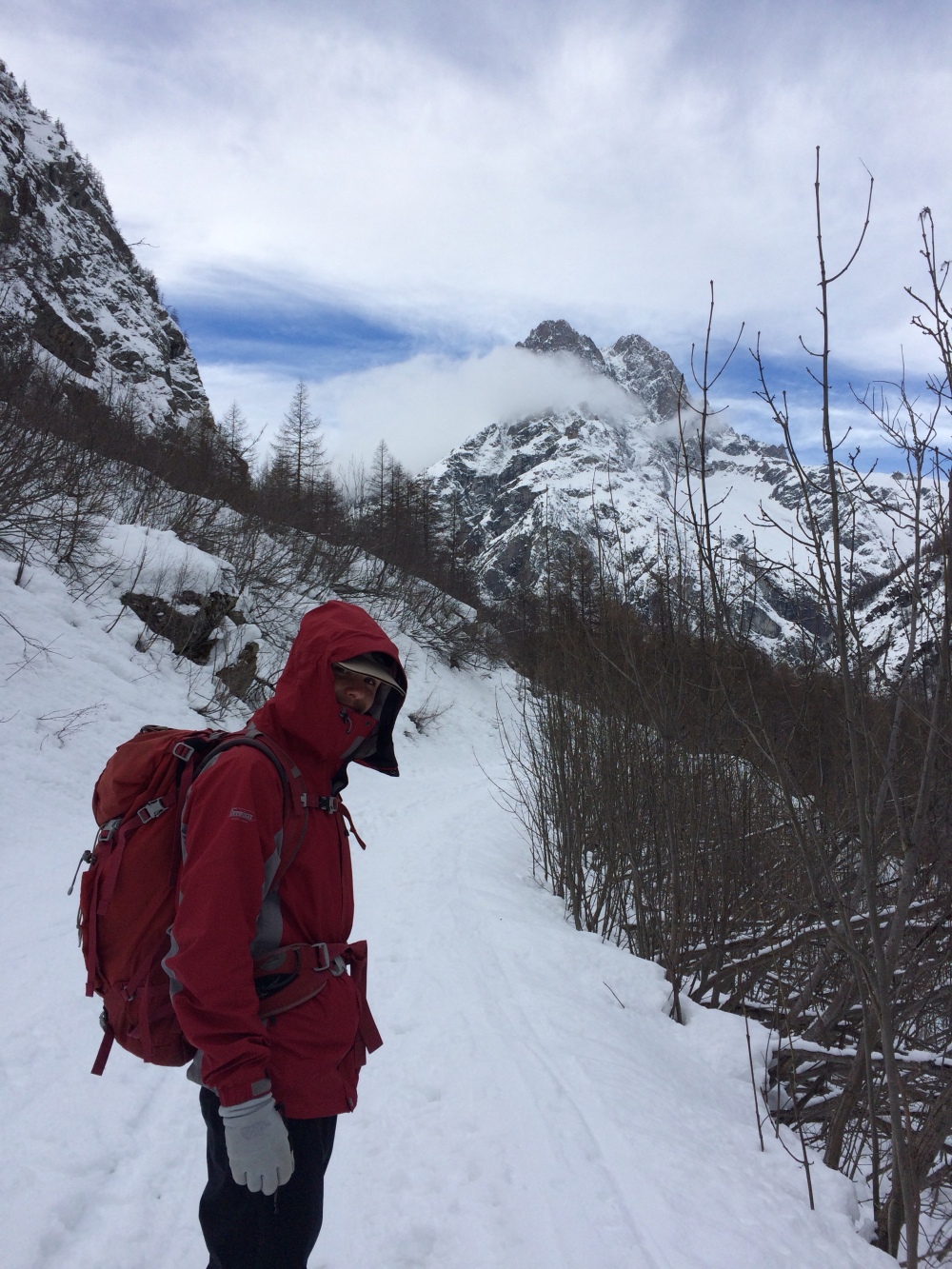 Chulilla is one of the few places I know of with a campsite that stands up to par with South Africa’s many awesome campsites. El Altico is the place to be and it’s full of climbers looking for partners!

France was, however, a little more complicated. This is why the Ecrins Ice Festival became really appealing.

In December last year, we signed up for our activities. There are plenty of things to do; back country and ski mountaineering, ice safety and avalanche rescue training and then tons of trips to various ice climbing locations. No matter ones skill level, noob to expert, there is something to get your rocks off.

Unlike most of my adventures, if you want to save money in Europe, you’ve got to book everything way in advance.My tendency of planning most of a trip and being a spontaneous and free soul could work in South America, but if you try and book a train the night before, you’ll pay triple!

So, we chose our activities and made the payment. It was 60 euros for the whole festival. If you tried to go with a private tour you’d pay more than 300 euros for one outing! 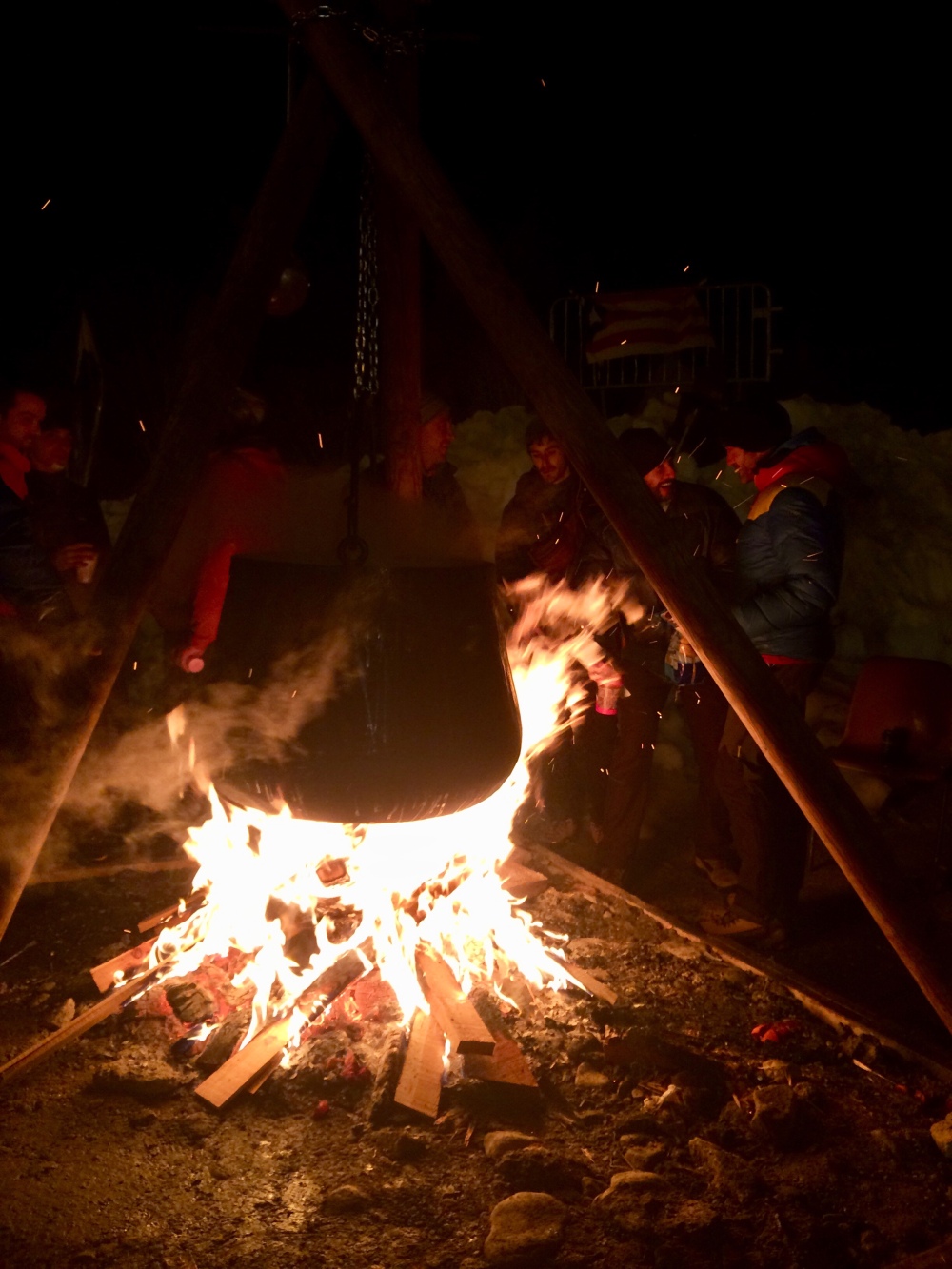 The festival isn’t huge but it’s beengrowing. It’s awesome and worth the money but I’m not going to sugarcoat the experience. Firstly, if you don’t speak French, it’s going to be difficult to know what’s happening. The French love their language and I don’t blame them, but my wonky grasp of the language wasn’t enough to understand all that was going on. Without M, it would not have been the same trip. Times and meeting spots changed a lot so you need some grasp of the language or befriend a frenchie. Secondly, you can’t camp, well you could but it would suck because its mid-winter and it was rarely above 0 degrees so you’ll have to scout for hostels or a hotel. The little villages are cheaper than L’Argentière-la-basse, but make sure you can get a shuttle/bus to the festival or rent a car. Thirdly, renting a car will take off a lot of stress, I hate to say that because it’s never been my style but, what we found to be the major thorn in our sides was the lack of communication regarding transportation and poor organization of the festival. Once we were whacking away at ice-falls it was bliss but, we had some problems getting there.

Winter is definitely low season and if you can, avoid planning a trip during the European holidays . There are plenty of crags in great condition in Spain, but you’ll have to pack warm gear. In summer, it’s too hot to climb in Spain but it’s great in the alps. That being said, summer is high tourist season and school holidays will see prices bump up quite drastically. Ultimately, the best time is spring and autumn, but winter is something unique and novel, especially for us water and snow deprived South Africans.